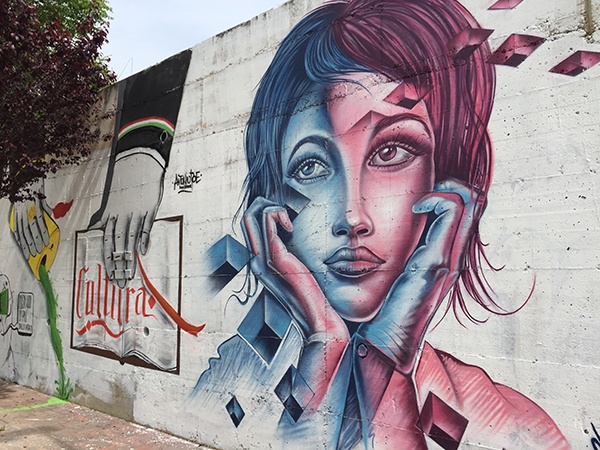 The incoming summer brought a ton of colors in Matera. 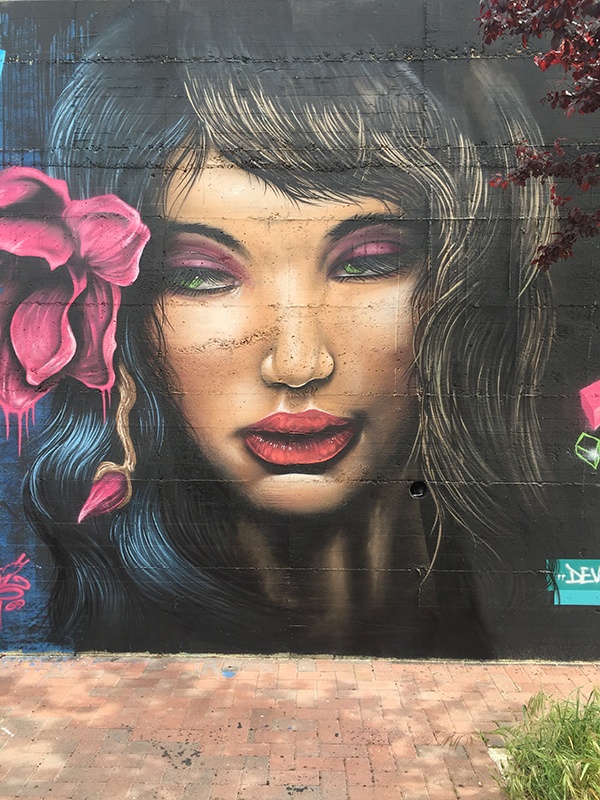 On the 9th and the 10th of May it took place the Street Art Matera event, promoted by the City of Matera with the participation of the Lucania Film Commission, and organized by Momart Gallery and Aracnea.

A very original appointment, that brought the Capital of Culture 2019 at an higher level.

20 artists from Puglia and Basilicata, armed with creativity, desire to communicate and spray paint, have made the walls of Via Einaudi and Via Saragat a real artwork.Yes, communicate, because these painting are not random messages, but something specific that will remain indelible and will lead us to think over time, in addition to admire their beauty.

Materahub has its headquarters there, in what we have called the first “Creative Street” in the city; this makes us even more easy to communicate to the world of culture and of European creativity with which we are connected that Matera has a visceral relationship with contemporary art in its various forms.

A lot has been faced on those walls: first of all the fact that “street art is not a crime” and that it should be accepted not only when it is officially launched. Shapes, faces, original and different subjects to communicate existential disadvatages, wishes and a tribute to freedom. There are also social complaints illustrated, such as the painting used to protest against oil drilling, a crucial issue in Basilicata. 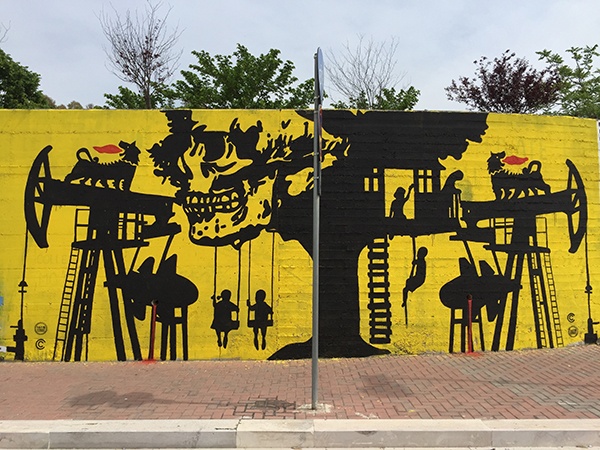 A beautiful artwork is dedicated to Fernando Arrabal, the great artist that came back to Matera to celebrate the 40th anniversary of his film “The tree of Guernica”, thanks to the great skill and precision of the artist Simone Catucci, aka Simor Katu, born in Castellaneta (Taranto), and organized in collaboration with the Lucania Film Commission. 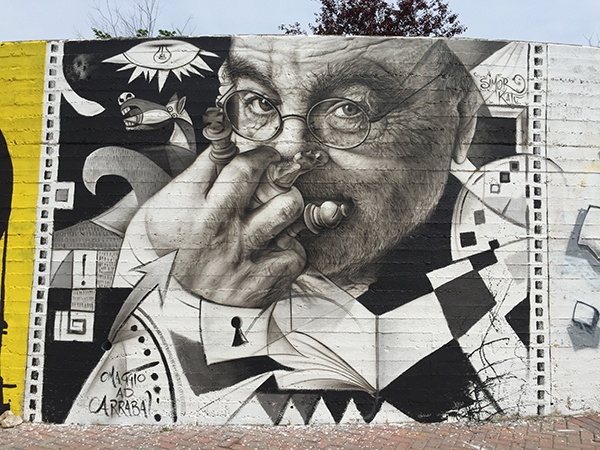 The association Atrio brought to Matera the creations of Yarn Bombing, “the crochet Street Art”, a trend exploded in the United States : colorful wool yarns crochet with which trees and railings have been decorated.
The Street Art Matera event has been met with enthusiasm, even from the citizens, and this gave input to the people involved to turn this event into a regular appointment.
With this initiative we hope to inspire new and exciting European projects for Matera and Europe.