Migrants, especially migrant women, experience higher unemployment and under-employed rates in EU countries than their native citizens (OECD 2013). Within this scenario, bolstering business creation among migrants, particularly among migrant women, is a key strategy to allow individual migrants to reach their full potential, while simultaneously improving labour market integration and fostering the creation of added value, innovation and productivity in their host countries.

Entrepreneurial activity is similar in all Kaleidoscope partner countries: on average migrant entrepreneurs are behind 10–14% of all companies in the UK, France, Italy and Finland. Migrant women’s entrepreneurial activity is generally lower than men’s. Italy is the only country where migrant women are slightly more active than men. The survey results gave an extremely positive picture of the entrepreneurial ambitions among migrant women, as over half of the respondents in Finland, Italy and the UK stated that entrepreneurship would be an option they would consider. However, there are numerous obstacles and barriers hindering migrant women achieve their ambitions. Challenges are similar in nature to those that all entrepreneurs face, but these are amplified among the migrant population. According to survey data, the obstacles were most often related to challenges in access to funding, and lack of resources and networks. It is evident in literature that discrimination and the double discrimination women entrepreneurs face emphasised the challenges in obtaining funding.

Competences, skills and attitudes that migrant women need in order to start their businesses were similar in all four partner countries. The most common are host-country language proficiency, cultural understanding and access to networks. These skills, attitudes and competences needed by a migrant woman are listed in IO1 report and will be used in later phases of the project and externally.

more informations about the project 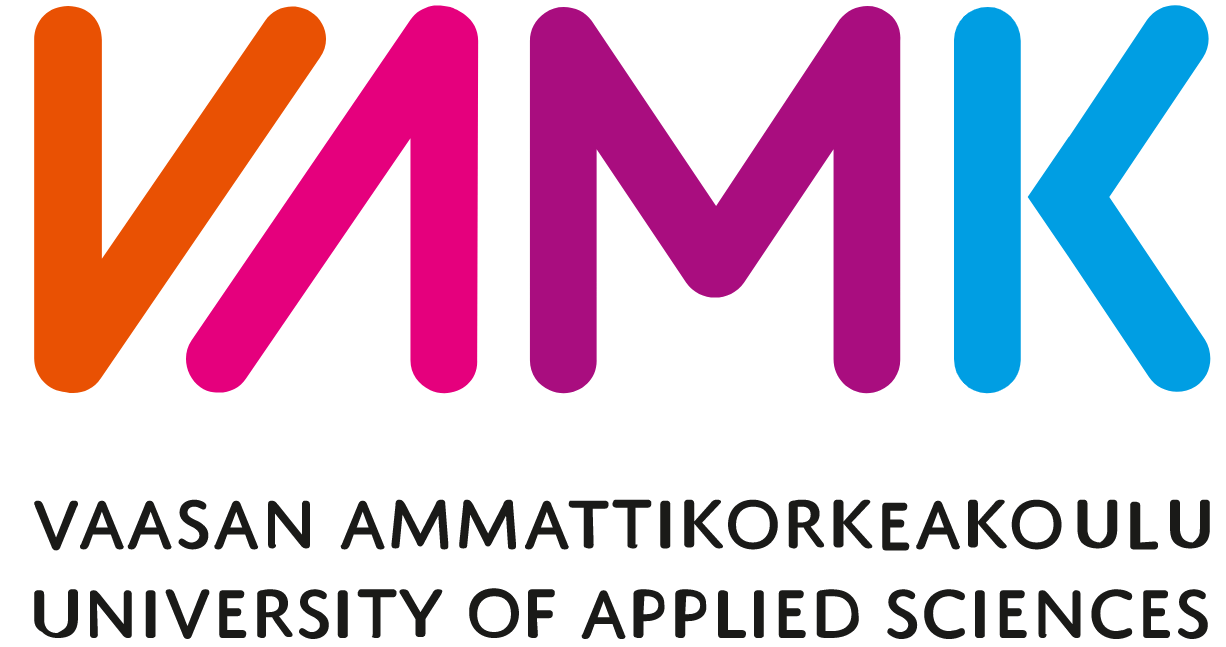