Creative industries will save the world

On the day that Riccardo Luna met the Italian Digital Champions, we returned from Copenhagen where – along with 52 other national delegations – we took part in the Creative Business Cup as national hosts of one of the most important global business competition for enterprises in the field of creativity.
A coincidence that we hope is a good omen, as on that day in Rome and Copenhagen the creativity at the service of people was celebrated.

CBC2014-The report and our analysis

The winner of the Creative Business Cup 2014 was CTAdventure from Poland who has created an interactive online game to teach chemistry to teenagers all over the world through augmented reality. The second place went to the Latvian team with its GIGIBlocks, cardboard building blocks for kids to create various shapes and architectures. PocketSky created by the Austrian team came in third with its goggles to fight against the Seasonal Affective Disorder(syndrome that primarily affects Northern Europeans) and the jetlag by spreading a blue light that gives physical energy and enhances mental well-being.

After analysing the top three enterprises and those who were awarded special prizes(click here for reference),we assume that this year’s jury evaluated positively those business ideas proposing solutions where design, creativity and above all social utility are well mixed.

The participation of materahub as national host in the Creative Business Cup was not accidental: for years we have been working on projects and researches in the field of cultural and creative industries asserting that there is still huge uncertainty about what they really are and how to identify the relevant operators. In this sense it was useful to meet representatives of Google, Ikea, Lego, Deloitte, Kauffman Foundation and other big players present in Copenhagen, exchanging ideas and views on methods and actions that through our European projects we are studying and applying within enterprises.

What is a creative industry in fact? Does creativity lie all in the final product or in the production process? May a designer be considered more creative than a programmer or a woodwork less original than a web agency?
The issue is a concern felt by many other countries besides Italy: this was confirmed during the meeting of all the national hosts of the CBC 2014, when during the three days in Denmark we had the pleasure not only to tell all delegations what materahub is and what it does but also tostart a serious discussion on cultural and creative enterprises.

It was interesting to realise how the issue is hotly debated in countries like USA, Brazil, United Kingdom, Estonia, Denmark, China, Japan, Russia. We discussed the issue with many of the delegates with individual meetings: they listened carefully to our testimony as active players in creative enterprises in Italy and in Europe, they fully shared our visions and expressed the need to plan a common strategy for a better frame of every aspect of this sector, which is becoming increasingly important in the world economy.

In this sense, the meetings with the American, Brazilian, English, Estonian, Finnish and Portuguese delegations were exciting and fruitful: we put on the table some proposals of collaboration and things that can be done even now in those countries: the agreements that will be generated would bring not only new and exciting forms to express the potential of those involved in the creative sector in Italy, but also new opportunities to open up to interesting foreign markets and meet investors in search of new ideas and solutions in Italy too. 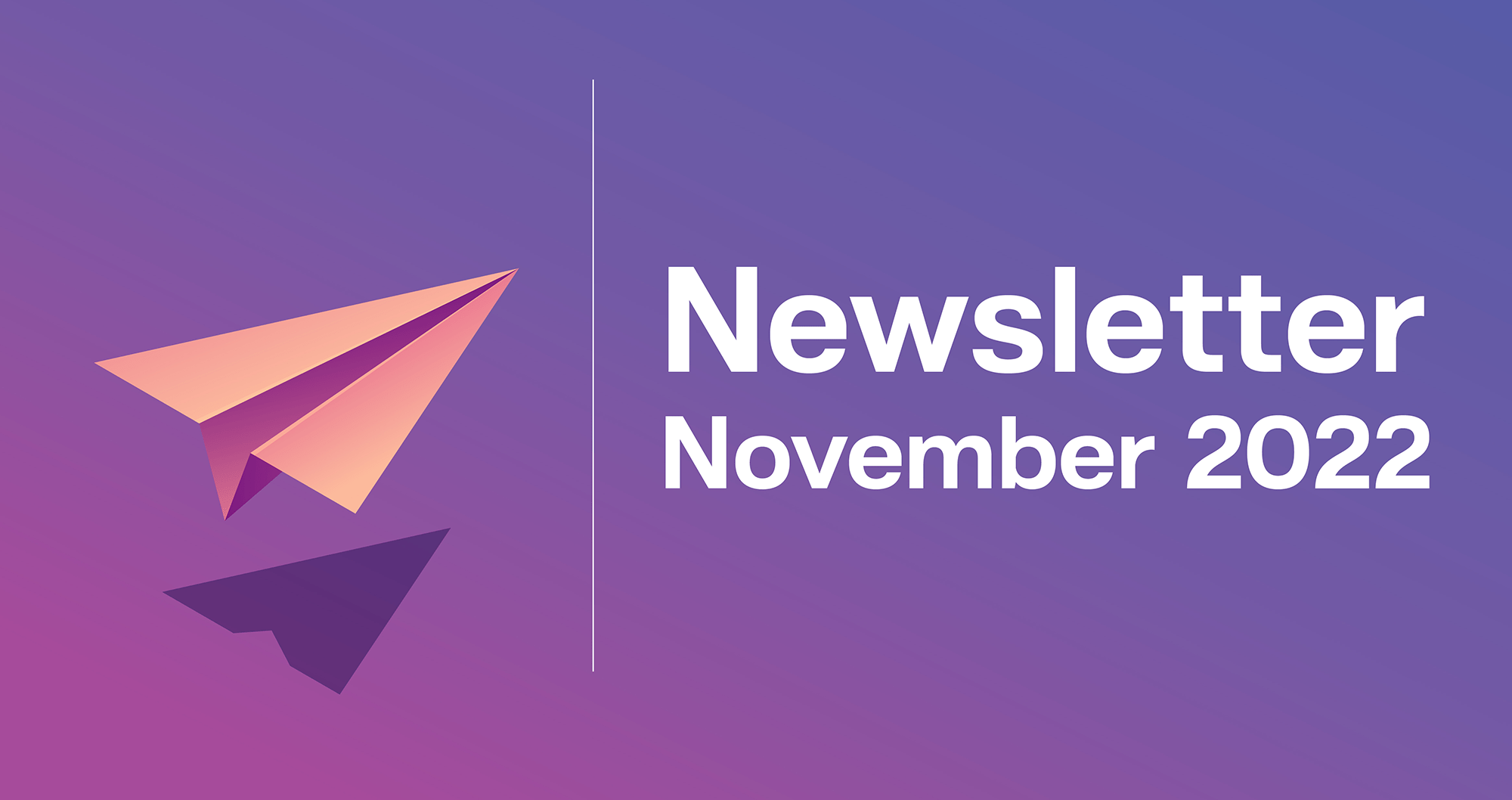 “STEAM: why arts matter” is a podcast for those people... 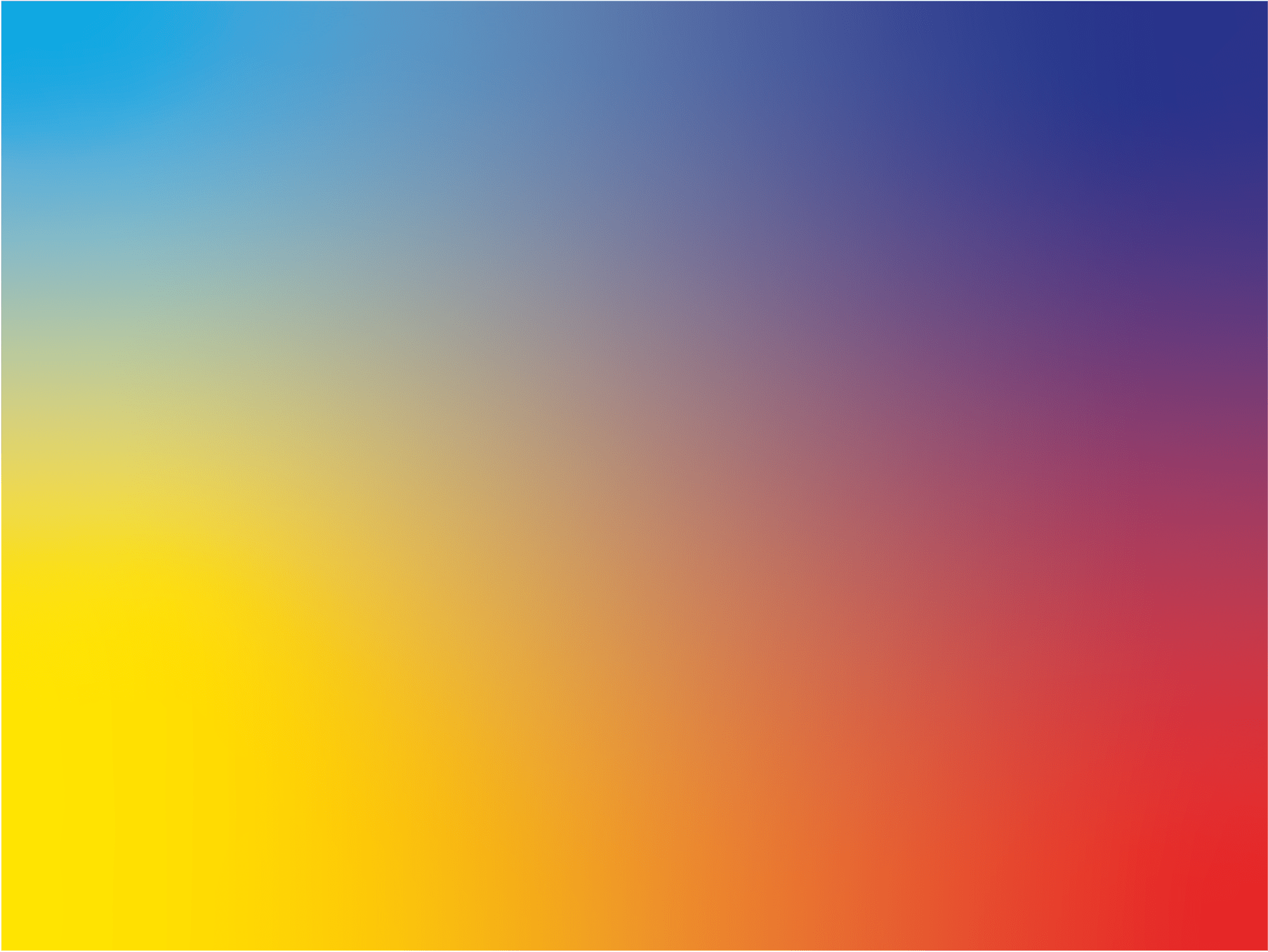 Interview to Marie Le Sourd, Secretary General of On the...

get news and
updates about
opportunities, events and
projects